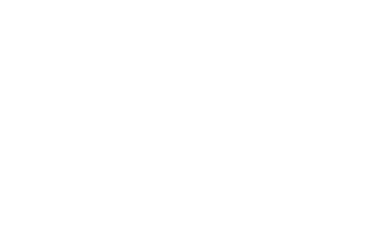 If you want to combine several address data records, for example for a telephone action, you can group them together in a worklist. When you create a worklist, you can specify whether it is only visible to you, whether it is also visible to the office group, or whether it is visible to all users. The last two options can only be selected with the appropriate user rights

Please note that the maximum number of records per worklist is limited to 10,000 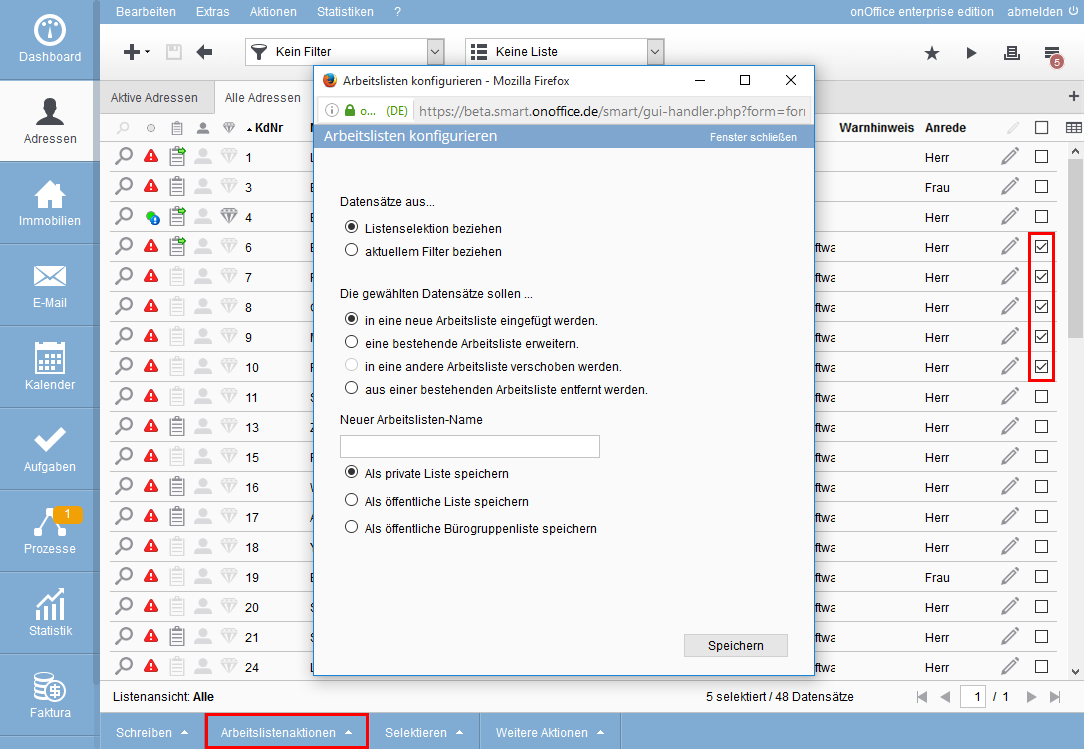 Worklists can also be used for serial mails, serial letters, in the addressing area of emails, etc. for selection.

To create a worklist, click on the checkboxes next to the relevant address records and click on Worklist Action >> Create/Advance/Move in the action bar. This will open a pop-up in which you can still make some settings. In the newly created list, you will only find the previously selected address data records, unless you have extended an existing list.

In the list views you can select the individual data records for the worklist by checkbox. After selecting, click on Worklist Action >> Create/Advance/Move in the action bar. This will open a pop-up in which you can still make some settings. For new worklists, you can specify the name and visibility. You can also move or remove other worklists from a worklist.